Alt Clut - The Kingdom of Strathclyde

While dozing on Windmill Hill near Avebury last month I heard a voice psychically which simply said "Gervinion's ring". I researched Gervinion online and found out that he was a 6th century king of Dumbarton (Alt Clut). This kingdom was a Northern remant of the Britons who spoke the same language as the Welsh. They were never conquered by the Romans, Saxons or Scots, but Dumbarton rock was once sacked by the Vikings. They eventually merged into the Kingdom of Scotland. 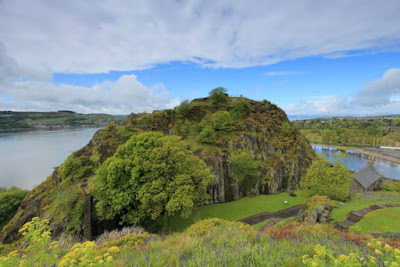 This location and period of history stirs up feelings in me that I can only interpret as ancestral or past life, it's as if I remember how it felt to actually be there, and so I went on this quest to discover more about the area and the stories.

Arthuret is the site of the Battle of Arderydd that was fought in AD 573 between the pagan king Gwendollau and the Christian kings Riderch, Peredur and Gwrgi. Riderch was the king of Alt Clut (Dumbarton). Gwendollau was defeated and his court magician Myrddin (Merlin) went mad with grief and fled to the woods of Celidon where he lived on wild food and became a prophet. 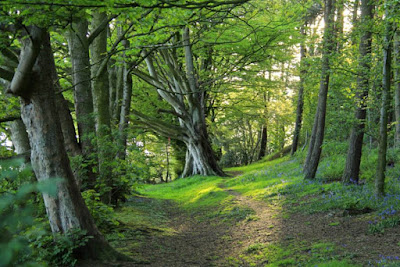 According to the author Hugh McArthur, Loch Lomond is the original Arthurian lake and Inchcailloch is the island of Avalon. 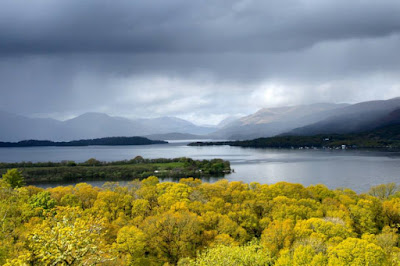 View of Loch Lomond from the island of Inchcailloch 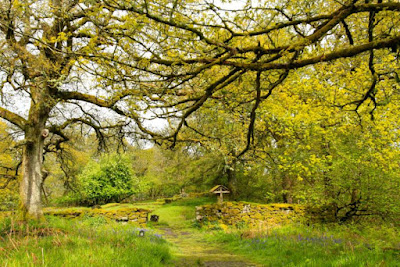 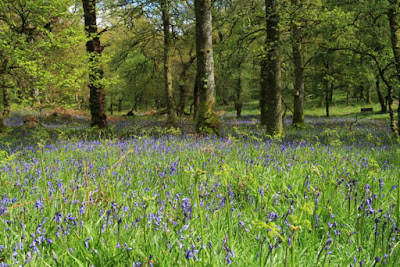 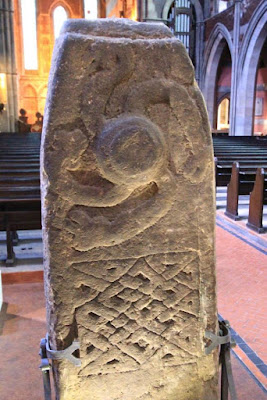 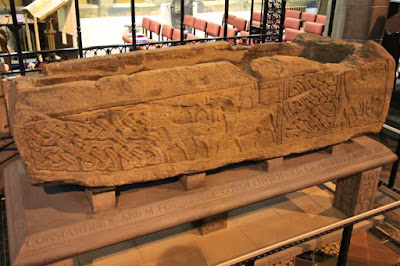 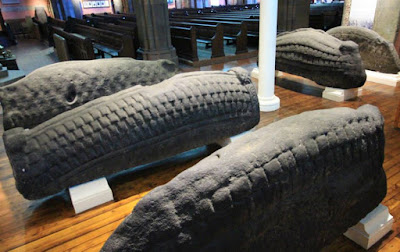 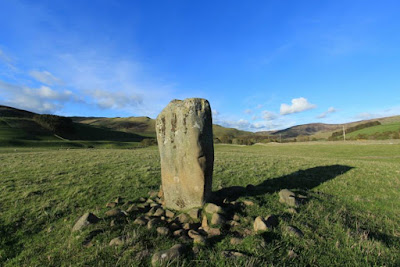 The Glebe Stone, near Yarrow 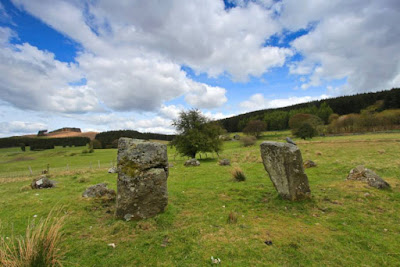 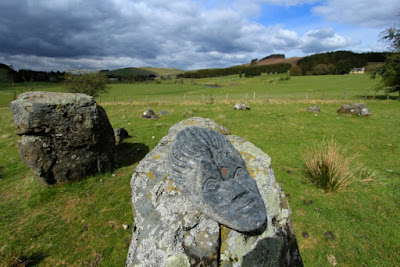 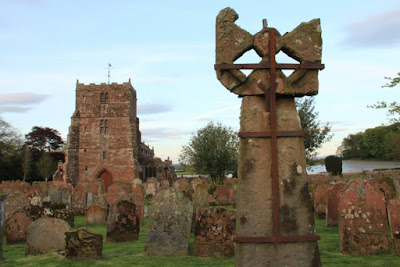 Could Liddel Strength on the border with Scotland be the ancient fortress of Gwendollau who died at the nearby battle of Arderydd? His court magician Myrddin (Merlin) survived the battle but went insane and lived as a wild man in the woods. 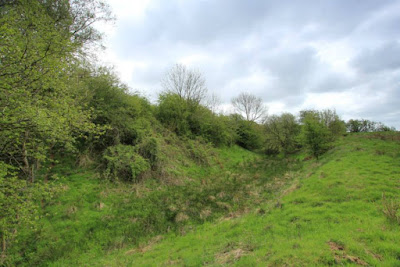 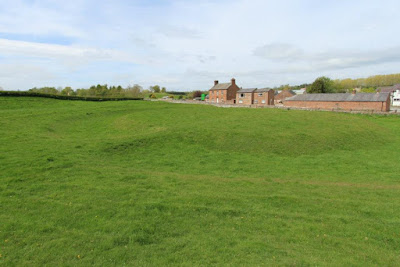 Arthur's Round Table, a prehistoric henge in Cumbria Standing stone at the centre of Mayburgh Henge, that
forms a complex with Arthur’s Round Table