Roslin Glen and the Rose Line

The mysterious Rosslyn Chapel sits on the edge of the magical Roslin Glen in Scotland, drawing the green energy of the glen up into the chapel as demonstrated by over one hundred unique carvings of green men in the chapel. 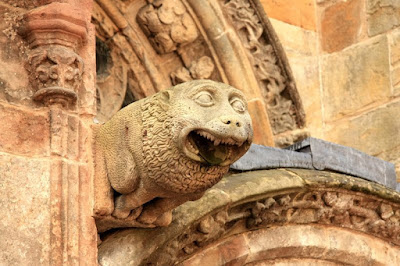 
Rosslyn Chapel also sits at the heart of the Rose Line, a Scottish meridian encompassing many sacred sites and places of power. 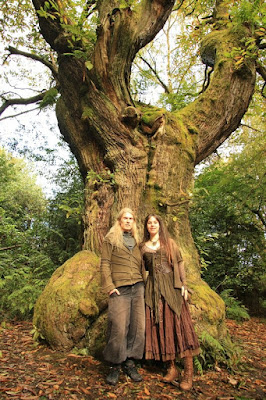 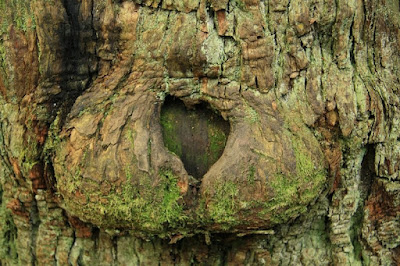 The heart of the chestnut tree 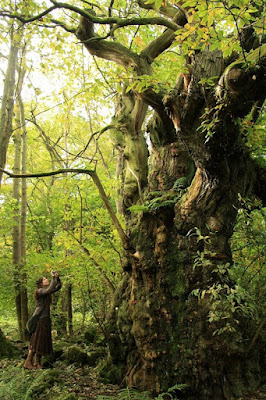 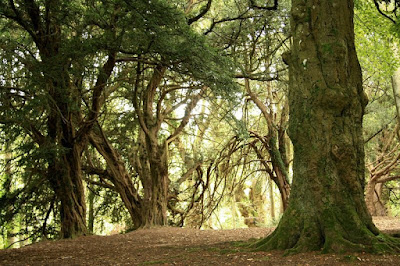 Part of the yew circle, where rituals are performed 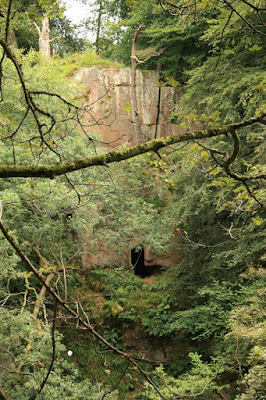 Wallace's cave on the opposite side of the river 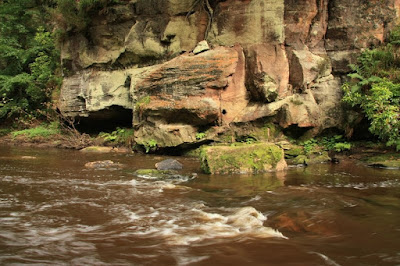 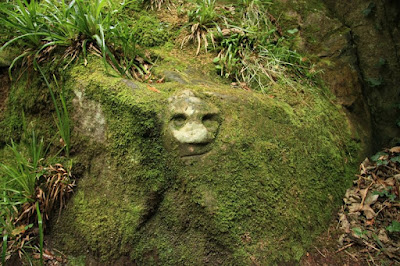 The age and identity of this face are not known 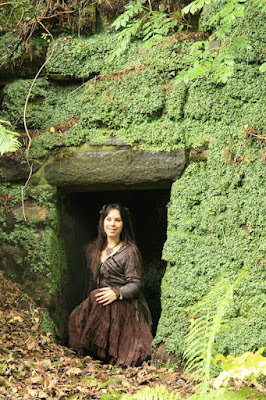 Roslin Castle has a ghost dog which haunts and howls here, along with a White Lady. The drawbridge to the castle itself has also been the site of an apparition of a black knight on a black horse which gallops off the drawbridge - legend has it that the hoof prints of the horse can be seen on the vertical rocks upon which the drawbridge has been built. 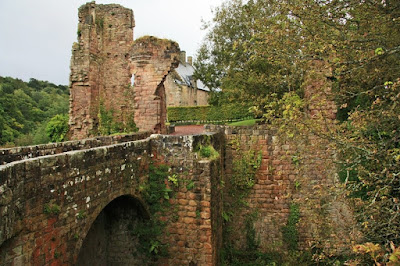 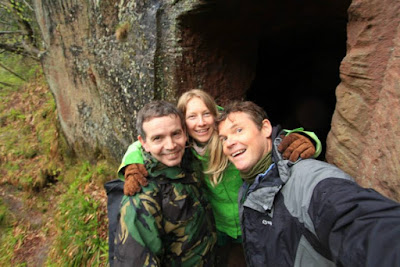 Wallace's cave, referring to William Wallace of 'Braveheart' fame who is reputed to have hidden here. 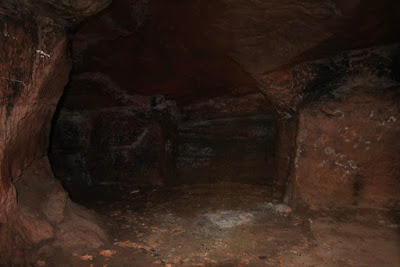 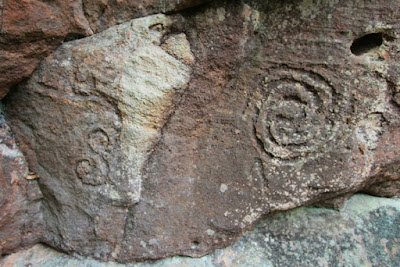 Exploring the lost pathways of Roslin Glen today in some lovely Scottish weather! 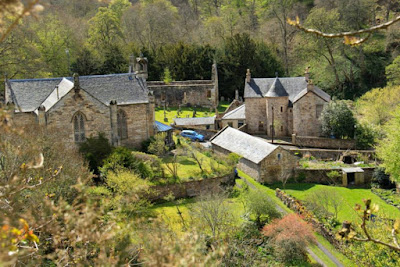 The mysterious hidden village of Temple, once the headquarters of the Knights Templar when it was known as Balantradoch 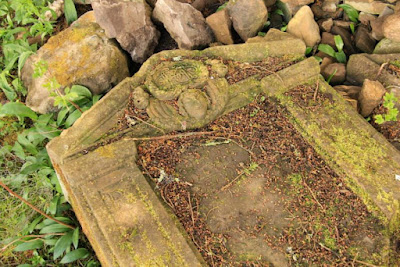 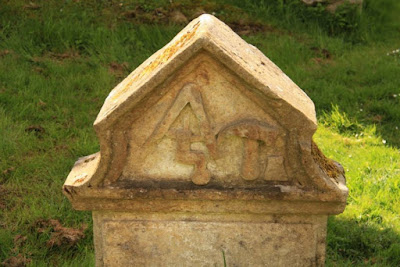 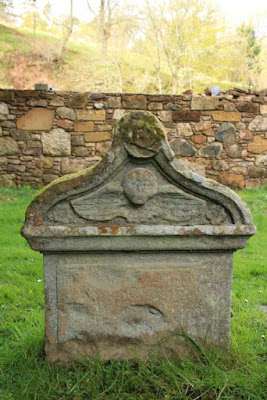 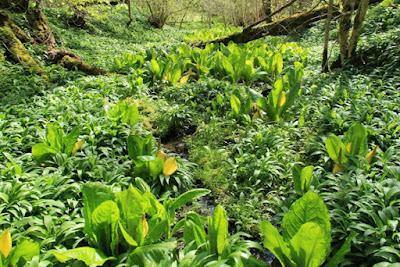 Magical stream behind the ruined church at Temple 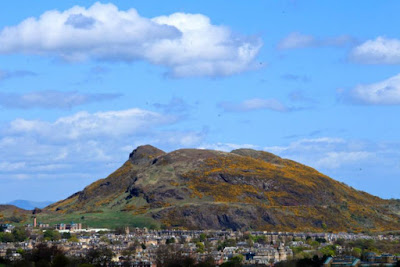 Arthur's Seat, a volcanic plug in Edinburgh that sits directly on the Rose Line

There's a chance you qualify for a new government sponsored solar rebate program.
Click here and find out if you're qualified now!

If you're trying to lose weight then you certainly have to jump on this totally brand new personalized keto plan.

To create this service, certified nutritionists, personal trainers, and professional chefs joined together to develop keto meal plans that are efficient, painless, price-efficient, and fun.

Since their launch in January 2019, 1000's of people have already remodeled their body and health with the benefits a certified keto plan can provide.

Speaking of benefits: clicking this link, you'll discover 8 scientifically-certified ones provided by the keto plan.